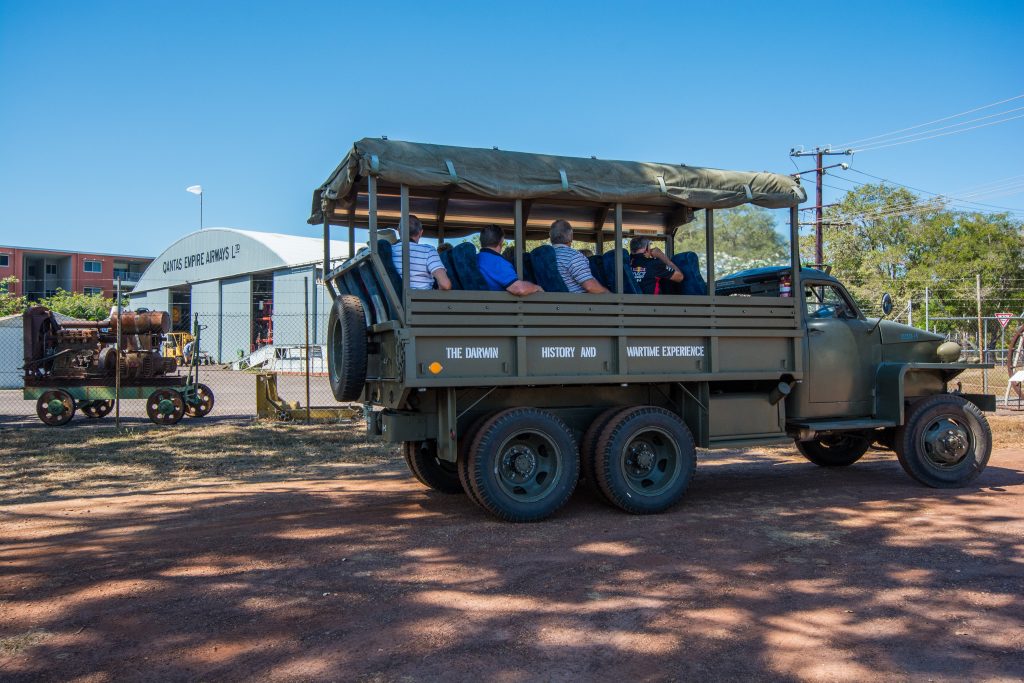 We are coming up on the 80th anniversary of the Bombing of Darwin Day and Darwin is pulling out all the stops to provide a wide variety of in-person and online events to mark this historic occassion.

Check out all the events available across all areas of the Territory.