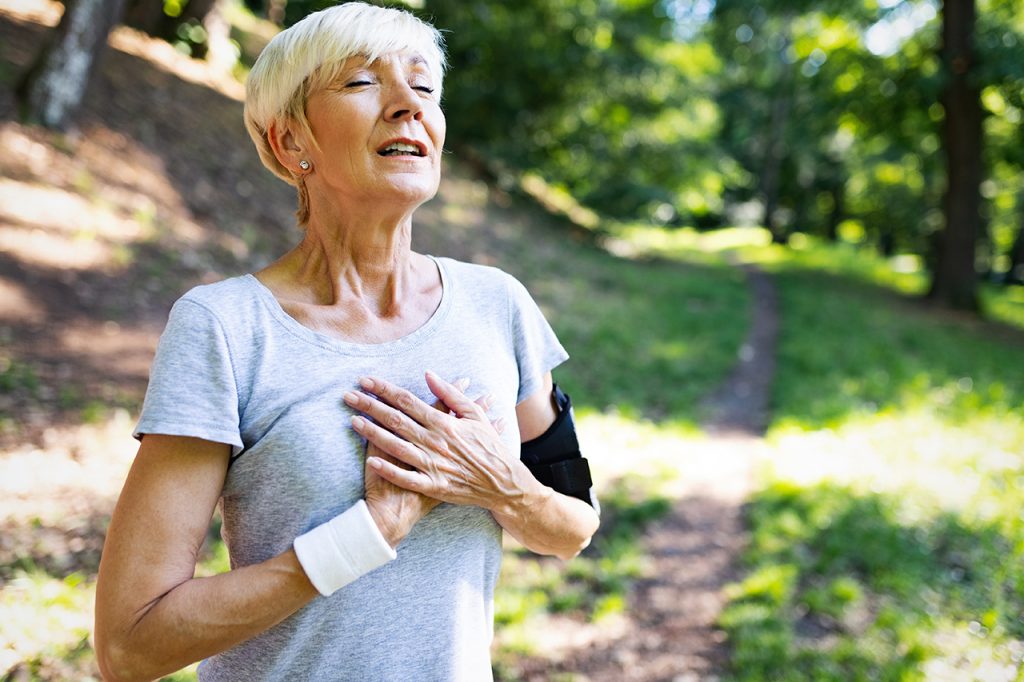 Women’s heart health has been the focus of a recent study by Monash University, with researchers finding that proportional carbohydrate intake and not saturated fat was significantly associated with cardiovascular disease benefit in Australian women.

Cardiovascular disease (CVD) is the leading cause of death in women. Poor diet is recognised as both an independent CVD risk factor and a contributor to other CVD risk factors, such as obesity, diabetes mellitus (DM), hypertension, and dyslipidaemia.

The research found that in middle-aged Australian women, increasing the percentage of carbohydrate intake was significantly associated with reduced odds of CVD, hypertension, diabetes mellitus, and obesity.

Furthermore, a moderate carbohydrate intake between 41.0 per cent – 44.3 per cent of total energy intake was associated with the lowest risk of CVD compared to women who consumed less than 37 per cent energy as carbohydrates. No significant relationship was demonstrated between proportional carbohydrate intake and all-cause mortality.

The findings are now published in the British Medical Journal.

The results contradict much of the historical epidemiological research that supported a link between saturated fat and CVD. Instead, the results mirror contemporary meta-analysis of prospective cohort studies where saturated fat was found to have no significant relationship with total mortality or CVD.

While the cause of this inconsistency in the literature is unclear, it has been suggested that historical studies neglected to adjust for fibre, which is known to help prevent plaque from forming in the arteries.

“Controversy still exists surrounding the best diet to prevent CVD,” said Sarah Zaman, a former Monash University professor who is now an associate professor at the University of Sydney.

“A low-fat diet has historically been the mainstay of primary prevention guidelines, but the major issue within our dietary guidelines is that many dietary trials have predominately involved male participants or lacked sex-specific analyses.”

She adds: “Further research is needed to tailor our dietary guidelines according to sex.”

The study’s first author Sarah Gribbin, a Doctor of Medicine and BMedSc (Hons) student, says: “As an observational study, our findings only show association and not causation. Our research is purely hypothesis-generating. We are hoping that our findings will spark future research into sex-specific dietary research.”

The Heart Foundation, which is one of the study’s funders, welcomed the focus on women and CVD, which has historically been under-researched.

Heart Foundation Manager, Food and Nutrition, Eithne Cahill, cautioned that “not all carbohydrates are created equal.”

“Similarly, different fats have different effects on heart health. That is why the Heart Foundation focuses on healthy eating patterns – that is, a combination of foods, chosen regularly over time – rather than a single nutrient or food. Include plenty of vegetables, fruit, and whole grains, and heart-healthy fat choices such as nuts, seeds, avocados, olives and their oils for cooking and a variety of healthy proteins especially seafood, beans and lentils, eggs and dairy.”

Read the full paper in the British Medical Journal titled: Association of carbohydrate and saturated fat intake with cardiovascular disease and mortality in Australian women.